← back to
Melodic Revolution Records
Get fresh music recommendations delivered to your inbox every Friday. 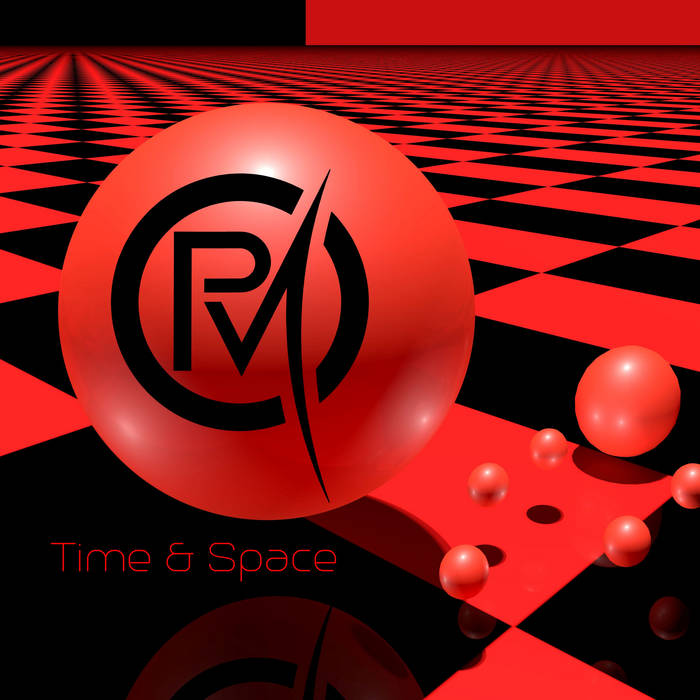 Port Mahadia brings together a group of true rock heavyweights. Drawing from their inspirations in the music world PM takes progressive rock in a new direction. ... more

Bandcamp Daily  your guide to the world of Bandcamp